Century Software Gets Jobs Worth RM5.6m from LHDN 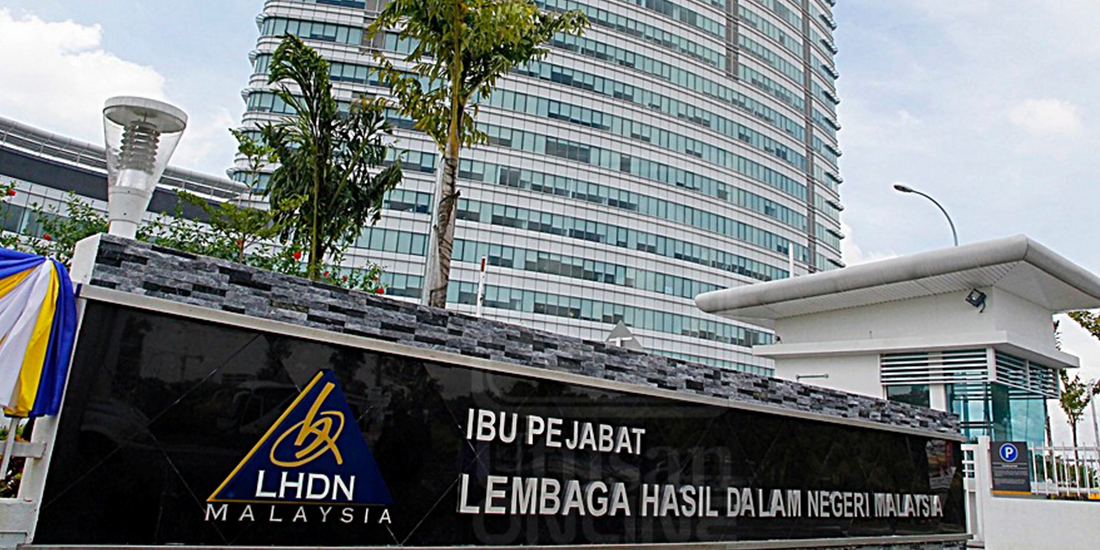 KUALA LMPUR (April 18): Century Software Holdings Bhd’s unit has secured contracts worth a total of RM5.6 million from the Inland Revenue Board (LHDN).
The company said on Wednesday that its unit Century Software (Malaysia) Sdn Bhd (“CSM”) had on April  accepted two letter of awards from the LHDN for two contracts.
The first is a maintenance contract valued at RM3 million for  Standard Accounting System for Government Agencies (SAGA) Century Financials from 2012 until  2014 at the LHDN.
The second contract, worth RM2.6 million was to upgrade and replace equipment for the SAGA system, it said.
Cenrtury Software the projects would contribute positively to its future earnings.